Even the term Mexican coffee has a sense of holiday, sunshine and fun about it. You’d imagine. With Colombia just down the road, that Mexican coffees would be of the strong, full-bodied variety. Well, you’d be wrong. Read on.

Of the five million or so bags of coffee produced in Mexico, they consume just over half themselves before selling the rest on, mostly to the USA. Organic coffee is a Mexican speciality and, with most of their beans grown on small farms, you can be assured of a consistent quality without any of the mass-farming additives to dilute the taste.

Although the majority of their Arabica coffee beans are grown in the Vera Cruz region of Mexico, it’s the Altura farms in areas like Oaxaca that wow the taste buds of coffee aficionados. Why do you think they keep most of it for themselves?

Time For A Mexican Coffee Siesta

As with Jamaican Blue Mountain and Hawaiian Kona coffee, altitude, the Altura, adds that extra ingredient not available in other coffee producing countries. In fact, coffee growing began in Mexico in the 19th century having come over from Jamaica so it’s not surprising that the bean is of such quality.

For a taste reminiscent of a nearby well-known island coffee, try a 100% Oaxaca Pluma coffee and note the smooth flavor, the light body and the slightest hint of nut. Maybe, even a whiff of chocolate in the aroma.

After a hard morning’s toil why not relax with this Mexican coffee recipe:

Combine the milk, vanilla, chocolate and sugar in a saucepan and heat gently whilst stirring together. Don’t let it boil.

Meanwhile, add the coffee grounds and cinnamon in a French press coffee maker and add the near boiled water to make coffee as usual.

Add the coffee to milk saucepan and mix together. Serve in cappuccino glass cups and add whipped cream and cinnamon sticks to garnish.

Then take the rest of the day off for a siesta.

This is a perfect spring and summer dessert. It should be served chilled and has a wonderfully bold and sweet coffee taste, without being heavy or … END_OF_DOCUMENT_TOKEN_TO_BE_REPLACED 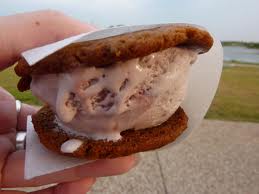 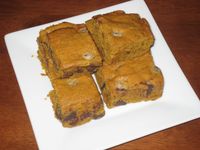 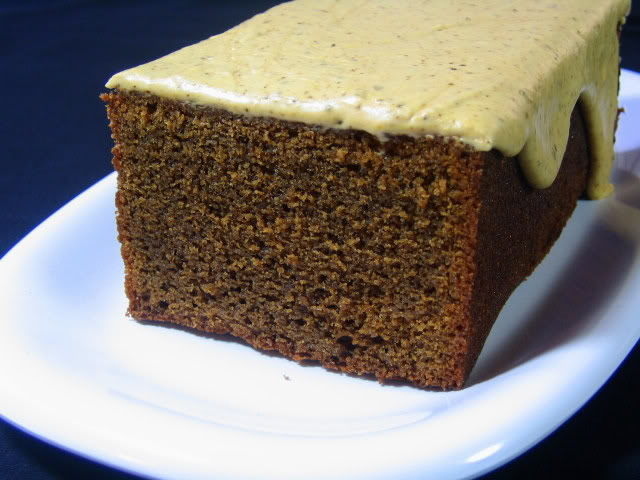 This super-easy recipe rounds out the recipes for this summer. You can create this in just a few minutes without forsaking your tan. Ingredients: … END_OF_DOCUMENT_TOKEN_TO_BE_REPLACED 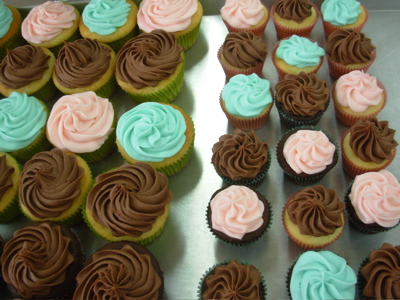 BBQ Pleaser If you're out at the barbeque this summer, be sure to try this recipe. Ground coffee is used as a spice and the result is tasty, but … END_OF_DOCUMENT_TOKEN_TO_BE_REPLACED

Café d'Epoca recently launched its website that revolves around personalization and coffee discovery.  You take a simple 6 question profile assessment quiz and it designates your flavor profile type.  It then recommends which Profile Coffee type you should drink and associated origin coffees that match your flavor type. It's fun, beautiful and interesting.  Take a look here, Cafedepoca.com … END_OF_DOCUMENT_TOKEN_TO_BE_REPLACED

For the most part there is a standard that is followed within the coffee industry when it comes to identifying different roast levels, but this is prone to vary within different regions, different countries, and even within different companies. It's important for coffee drinkers to understand the key differences between these roasts to help them better identify their ideal brew and purchase the … END_OF_DOCUMENT_TOKEN_TO_BE_REPLACED

How to Use Coffee Grounds in Your Garden Throw it in your compost: Coffee grounds are 1.45% nitrogen and contain calcium and magnesium to add some trace minerals you may not get from your other organic material.  Coffee grounds are a green material (I know coffee is brown, but same idea as grass clippings) so you should add with at least equal amounts of brown material (leaves) but if you are … END_OF_DOCUMENT_TOKEN_TO_BE_REPLACED

Let's look at bags first. If your favorite coffee can be found in a supermarket or other kind of store, and isn't scooped as whole beans or ground fresh on-site, look for brands packed in bags with a one-way valve. They are common. You can spot the valve, which looks like a little round button, near the top of the bag. In addition to protecting contents from moisture and light, one-way-valve bags … END_OF_DOCUMENT_TOKEN_TO_BE_REPLACED